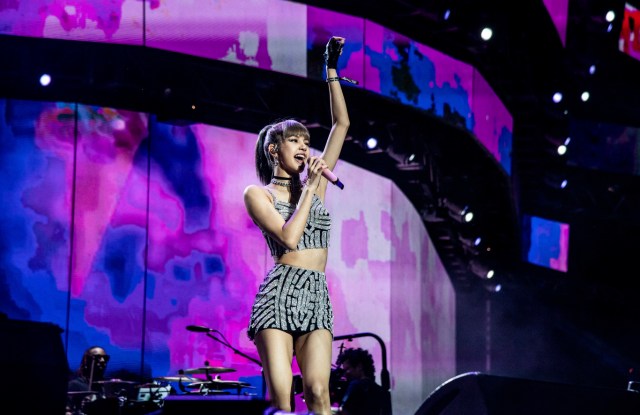 Lalisa Manoban, known simply as Lisa to the legion of Blackpink fans, has joined the jury for the ANDAM 2021 Awards and will help select the next winner of the prestigious French Fashion Award.

The Thai music sensation is making headlines on a guest jury roll that also includes Chinese singer Chris Lee and fashion designers Kerby Jean-Raymond and Phoebe Philo, the latter making her first appearance on the fashion scene since. her release from Céline at the end of 2017. 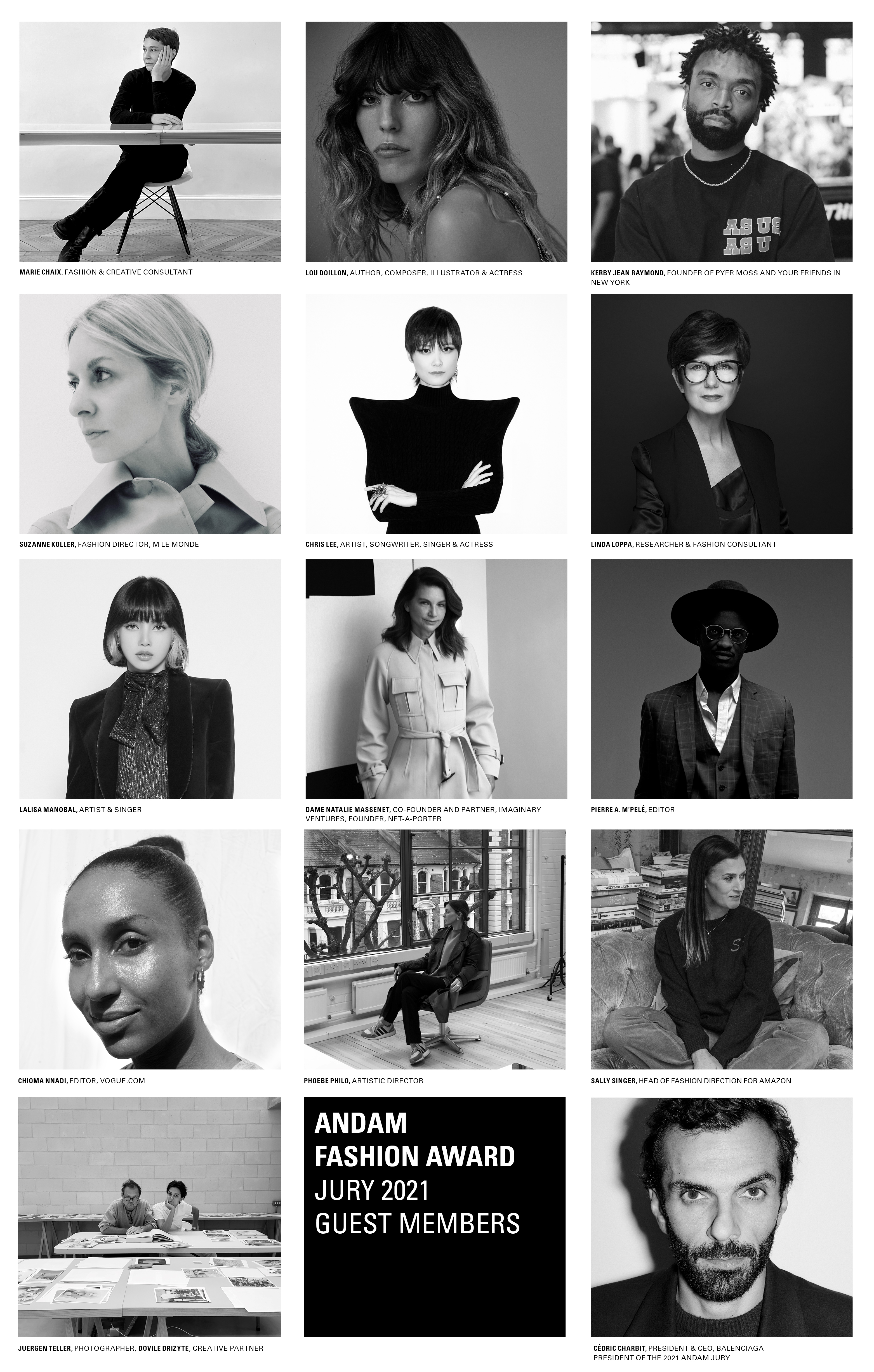 “Fashion is nourished by new influences,” said Cédric Charbit, CEO of Balenciaga and president of this year’s ANDAM jury. “It’s a new era wherever you look.”

Charbit decided to open the door wide and make the jury more varied, “progressive” and international, which should spark interest among fans for the 32nd edition of the annual design competition, which recently passed the grand prize. from 250,000 euros to 300,000 euros. .

“The jury comes from different backgrounds and represents the different facets and faces of creativity today,” Charbit said in an interview. “This is the only way to give a good and correct reading of something modern and conscious for a talent of tomorrow.

“The members of the jury are inspiring to all of us, because of their accomplishments, of course, but also because in one way or another each has marked or changed their time and potentially the generations to come,” added Charbit. “I really want to thank them because I think it’s a very elegant gesture that you say, ‘Yes, I want to be a part of this.'”

As president of the jury, Charbit will serve as a mentor to the 2021 laureate for one year “to help them to develop their creative processes, to strengthen their business and to try to strengthen their international capacities ”, explained Houzé. “So this level of engagement from a prominent figure in the luxury industry really helps.”

Houzé said ANDAM was one of the first fashion awards to add a one-year mentorship, starting in 2011 when luxury executive Ralph Toledano, now president of the Federation of Haute Couture and Fashion , was paired with this year’s winner, Anthony Vaccarello, now the Creative Director of Saint Laurent.

“It’s essential to success. Money can give some leeway to run operations, but mentoring is really what can help young creative directors build their corporate vision and culture ”. Houzé explained.

In her view, mentors can help young creatives refine their skills and abilities throughout the supply chain, including digitization, as well as their sustainability credentials and soft skills. “Nothing great can be accomplished today without humility,” he noted.

For its 2020 edition, which took place at the start of the coronavirus crisis, ANDAM switched to a “family fund prize” focused on former winners and finalists, ultimately granting 200,000 euros to Marine Serre and 150,000 euros at Glenn Martens’ Y / Project.

Houzé said it was important to get back to the fundamentals of ANDAM. “WWe may have spent almost a year behind our computer screens, but Paris remains the beating heart of the industry, ”he said. “So it was essential for us to show the world that we could adapt and move on.”

Charbit said creativity remains a key criteria and applicants are valued for being sustainable, businesslike, different, inclusive, diverse and modern, as well as being an agent of change and being a “progressive leader” in fashion.

Given travel restrictions and other challenges related to the pandemic, much of the jury’s work will be done remotely, which Charbit and Houze characterized as beneficial, putting all members on an equal footing, no matter where they are in the world.

“It’s going to be easier for everyone,” Charbit said. “We’ve all been fortunate enough to work remotely lately and being able to assess a project in peace and in your own environment makes a lot of sense.”

That said, Houzé hoped that the jurors and finalists can meet for the final deliberations and the announcement of the winner on July 1 in Paris. Organizers seek a prestigious outdoor venue for what is usually a lively cocktail party and a rare gathering of a wide cross section of the industry.

Applicants are encouraged to apply online until April 27. The finalists are to be announced at the end of May. Candidates for the grand prize can be of any nationality, but must own a French company or create one in the same year as receiving the scholarship.

As reported, Sophie Delafontaine, artistic director of Longchamp, is the mentor of the winner of the Pierre Bergé prize, which focuses on young French companies and is worth 100,000 euros; Giovanna Engelbert, Creative Director of Swarovski, winner of the fashion accessories prize, endowed with a sum of 50,000 euros, and Yann Gozlan, founder and president of Creative Valley, the innovation prize, also valued 50 000 euros.

Created in 1989 by Nathalie Dufour with the support of the Ministry of Culture and DEFI and with the late Pierre Bergé as president, ANDAM – French acronym for Association Nationale de Développement des Arts de la Mode – was a springboard for designers who would continue to obtain international recognition.

Phoebe Philo is not done with fashion